Tony Romo Has the Right Attitude for Restylement! 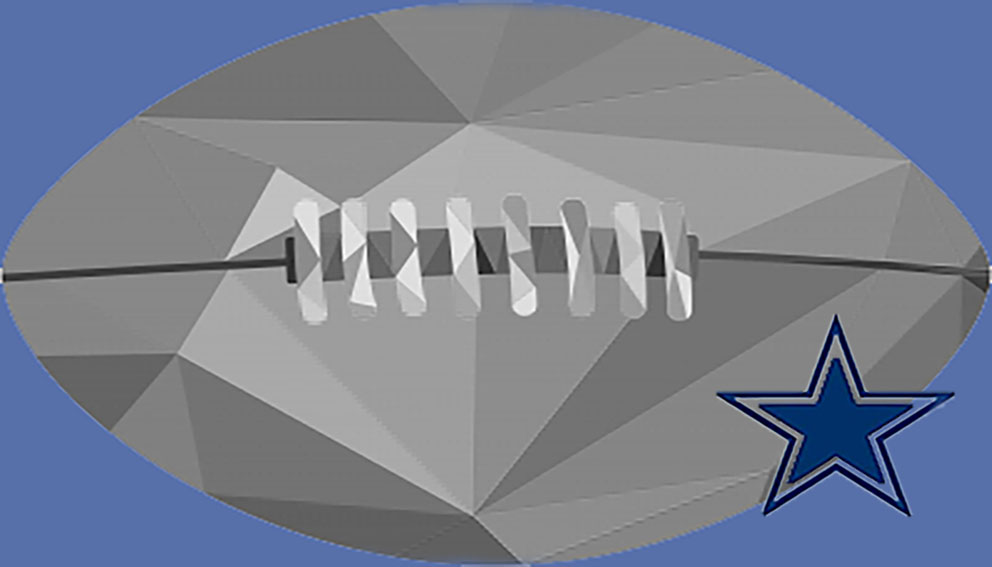 We are all meant to live a life of significance.  There are times when that idea is tested.  I was reminded of this recently while listening to my favorite quarterback relinquish his place on his team.  It was not his choosing, nor anything that he did. But, his team has moved on and is no longer his.

Last month, Tony Romo crushed all rumors in a speech, and relinquished any question of who the Dallas Cowboys starting quarterback is. You can watch his four and a half minute second speech here.

To find out how you restyle, you need to find the significance inside you.

Important side note: In an office that discusses college basketball, and specifically Duke (Ted’s alma mater), there is not much room for discussing other sports or teams. But Tony Romo earned some respect for supporting Duke basketball after attending a quarterback camp on the Duke campus.

But I digress. Romo’s speech saddened me because I realized this may bring to a close the dream and ultimate goal that Tony Romo has likely held since he was a child: playing and winning a Super Bowl.

My hope is that Romo finds and tackles that inner man to decide what he wants his significance to be. He has played his craft triumphantly. Watching him execute over the years has created a great deal of joy for me.

Most people have seen firsthand how humble, selfless, and what a life of significance Tony Romo has led as a young man. Bringing that same attitude to whatever he does next, I can only imagine he will achieve significance in restylement. I look forward to seeing the next chapter unfold.