The Climate And The Markets Are Misaligned 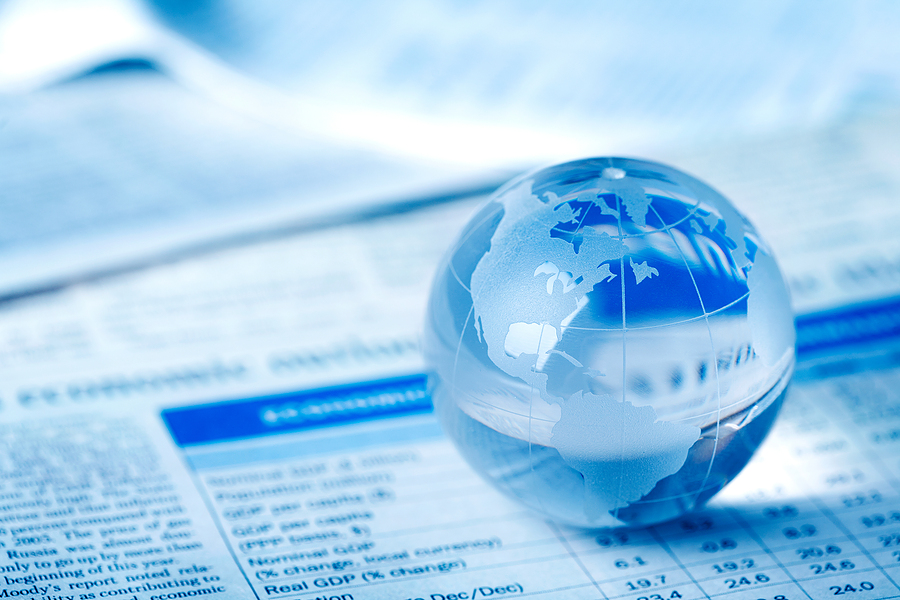 Last year was one of the warmest years on record, but almost all investment markets were ice cold. Unless you only held cash last year, it was a painful time for your portfolio. By last Christmas things looked as grim as they could be and there was nowhere to hide from the damage. The first quarter of this year brought us some of the worst weather imaginable and one of the hottest quarters for investors in years. It was a respite from last years damage and restored a good portion of the losses that portfolios had suffered.

This is all very counterintuitive. The year 2018 was filled with good earnings reports, rapid economic growth, the effects of the Trump tax cuts benefiting corporate America, etc. So far, 2019 has featured concerns about slowing growth, the possibility of a recession on the horizon, corporate caution about spending and expansion, rising trade deficits, and the Fed backing off interest rate increases as they see the economy in a slowdown.

We have to remember that the market is a “leading economic indicator” and not a trailing or reactive indicator. That means, the markets is basically psychic and moves now in advance of what is going to happen to the economy in the future. So, we have to give the market credit in 2018-while everything looked rosy, the market was pricing itself for a slowdown in the future. Is it also prescient about what is next? If so, the market is telling us that brighter economic times are ahead. We will have to wait and see if the market has that prediction right also.

This past quarter was a mirror image of last year for most asset classes. According to CNBC’s Fred Imbert, the Dow Jones Industrial Average * was up over 11% in the first quarter, while the S&P 500** did even better! The technology heavy NASDAQ*** was up 17.4% in the quarter. Ireland’s stocks, if you preferred to invest everything there, was up 30.5% for the quarter and those invested in U.S. Crude Oil also saw 30% increases. All of that in a slowing economy with growth down to 2.2% a year in the most recently adjusted figure. U.S. bonds, which have struggled for 2 years, were up almost 3% for the quarter according to the Barclays Aggregate Bond Index****.

What do we expect next quarter? Well, we have no idea but….we don’t expect these outsized gains in all asset prices to keep up this pace for too long. After a great 2017 and a horrible 2018, we have had almost a full year’s investment returns packed into one quarter. Hard to believe that we don’t either take a step back or at least slow down and take a breath soon.

*The Dow Jones is an unmanaged index of 30 large industrial companies. It cannot be invested in directly.

**The Nadaq Composite is an index tracking the results of the securities listed on the NASDAQ Stock Exchange. It cannot be invested in directly.

**** The Barclays Aggregate Bond Index is the most common index tracking the prices of investment grade U.S. bonds. It cannot be invested in directly.