Russia, Ukraine (and the Markets) 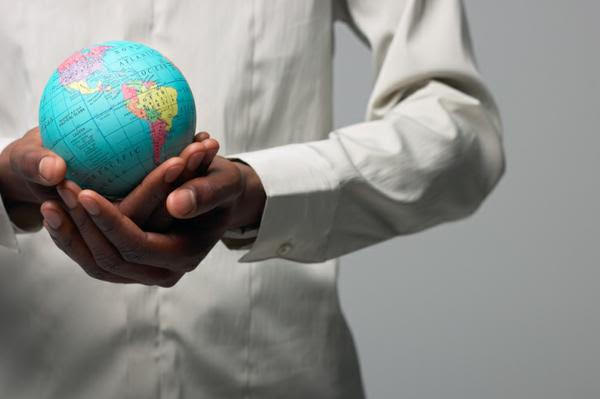 As I write this on Thursday morning, February 24th, it seems a bit callous to write about the markets when just 12 hours ago, Russia began its attacks on Ukraine.  However, as I start my day, as your trusted advisor, we are and have been thinking about the scaling of this conflict that has now scaled into war and how it affects your money, retirement, and your financial goals.

I reflect how fortunate I’ve been my entire life to not fearing direct war on my city or home.  I do recall the Cold War and of course 9/11 as I had just become a father three months prior and had to consider the effects of this on the world raising my son.  However, I haven’t been woken in the middle of the night by explosions from missiles or bomb warning sirens blaring.

My closest relation to this is my wife, Angie who spent much of her childhood in West Berlin prior to the Wall coming down as her father was the hospital administrator for the Army Hospital there in Berlin.  She grew up riding horses in Germany and her stables were right against the Wall.  Angie recalls going past the Stasi (Soviet’s Security Force in Berlin) and making faces at the guards.  Even more humbling, is she recalls hearing sirens as an East Berliner tried to escape, then the ensuing shots ringing out.  As a child, she didn’t think much of it as sadly it had become a regular occurrence.

I write this as I think of the people trying to go about their lives, trying to get kids to school, to work themselves or to go volunteer for the day.  Now they woke up last night in a war zone wondering what not only will happen to their country, their livelihoods, but their friends and family.

Now about our thoughts on the impacts of the markets.  The biggest direct impact will be the short-term market reaction.  The market has already dropped the past couple weeks, much to do with the escalating tensions in Russia and Ukraine, but as I write this, the futures for the market are down sharply as to be expected.

Outside of a short term reaction that isn’t based on market fundamentals, however energy prices will most likely be an impact on the markets.  Russia supplies 10% of the global oil and one-third of Europe’s natural gas.  Both oil and natural gas prices will rise worldwide and add to the already hot inflation numbers.  However, this may also have an opposite effect on inflation if those prices remain high for an extended period of time as consumers will pay more for energy and less dollars available for goods, creating less demand, possibly slowing inflation.  Depending how this war plays out, there will be both headwinds and tailwinds for the inflation numbers.

As we wrote about a month ago, January’s market was also down much due to the rapid rise in interest rates.  This was much due to the Federal Reserve laying out numerous rate hikes in the coming year(s) to the Fed Rate along with the slowing of their bond buying program.  Depending on how the inflation plays out could possibly change the rate of what the Federal Reserve does, therefore also impacting rates and overall markets.

Doing research, we found a fascinating study by LPL going back to the Pearl Harbor attached in 1941 and what the impacts of geopolitical events had on the market and time to recover.  The average total drawdown after a large geopolitical event was down 5.0% to the SP 500 Index and averaged 47 calendar days to recover.  Not to seem more callus, but the markets outside of short term, are based on economics and earnings of the companies’ stocks and bonds that are owned.  Energy prices most likely will be the biggest impact to the Russia and Ukraine war, which as stated above could impact both inflation and interest rates which we feel are the biggest variables we are monitoring.

You may ask, what are we doing as trusted advisors during these uncertain times?  With rising rates, we looked long and hard at whether or not to sell some of our Treasury bond exposure knowing that when rates rise, this asset class will take a bit of a hit.  However, historically, Treasuries have been a safe haven for investors during uncertain times.  For example, we were overweight (meaning we had more than usual target) Treasuries in January of 2020.  When Covid struck and the market plummeted in 2020, our Treasury holding went up almost 10%.  As of writing this, our Treasury holding is up over 1% this week alone.  We held onto this holding as a sort of “insurance” on volatility.  Also, in the Fall of 2021 in most all portfolios, we took some gains on some of our growth and tech holdings, increased cash and went more overweight in value type holdings that tend to weather uncertain times better.

Needless to say, the actions we have taken have certainly not made the portfolios immune to the concerns raised above.  We do try to be forward looking and make changes we see necessary to avoid some risk or take some opportunities and not make drastic moves in volatile times where day to day trading can leave an investor in steep losses.

As always, thank you for trusting Capstone Investment Financial Group at all times, but especially ones like this and we are here anytime for a call, email or coffee. 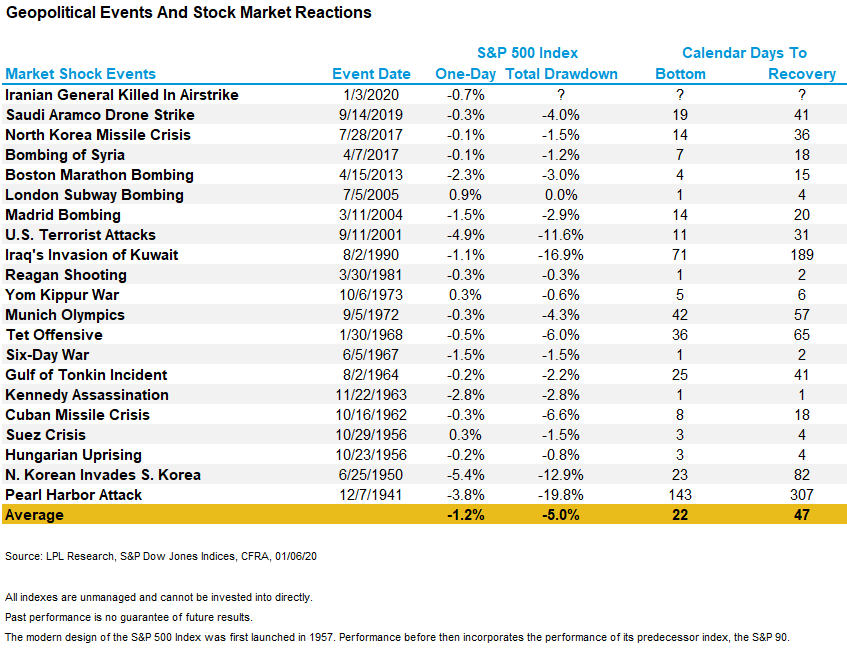