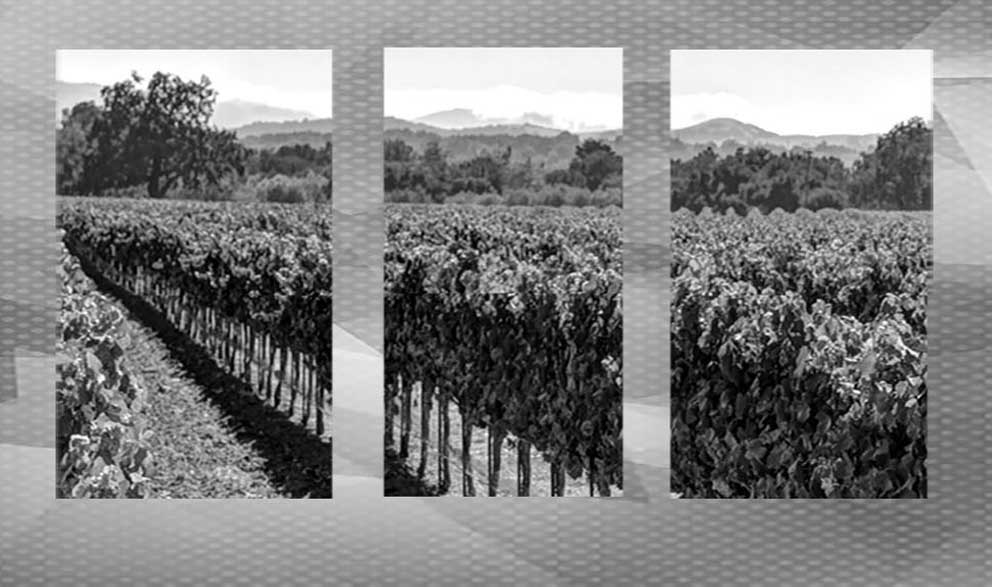 For those of us old enough to remember black and white TV, Fess Parker is etched into our memories as Daniel Boone on the hit TV series of the same name. He also portrayed Davey Crockett, so…those of us who sometimes confuse the two frontiersmen are safe in picturing the tall lumbering hulk that was Fess Parker as Davey, Daniel, or most any frontiersmen.

Around the turn of the 21st century, we had the chance occurrence of spending a little bit of time with Fess Parker. We were staying in Santa Barbara close to none other than the Fess Parker Resort. We had no prior knowledge of the resort, which he had opened in 1986 after his acting career was pretty much in the rear-view mirror. He was 62 years old at the time the resort was opened, and it was this time in his life that he chose to restyle it into something he loved and valued rather than simply declaring himself a retired actor. We were surprised to find a resort with his name in beautiful Santa Barbara, but…the story gets better.

We decided to drive from Santa Barbara to the nearby vineyards along what is now called the Foxen Canyon Wine Trail. There was Parker’s newest project, the Fess Parker Winery and Vineyard. We parked our car and got out to tour the facility (and, of course, taste a few wines). Another car pulled up and out of the car stepped a tall, older gentleman who, although somewhere in his 70s, was immediately recognizable as Fess Parker. He said hello, exchanged a few pleasantries, and offered to be our guide and take us on a personalized tour of the winery. Being gracious guests, we accepted the offer.

What really struck us was the sheer joy and excitement that he showed around his “new baby”, the vineyard. He was vitalized by the project and had a clear purpose for his life. He shared some of the specifics (as I recall, there was a fear of a disease or fungus that could spread to California vineyards at the time) but was also keenly aware of his role in the mission — to be the businessman but not the vintner. While he had learned a great deal of the mechanics of his new endeavor, he wanted to hire the most skilled people to make his vision a reality so that he could play to his strengths. He knew the establishment of a successful winery took many years and his goal was to get the winery to that point during his lifetime.

Life is meaningful, and Fess Parker realized his restylement. Not only did he discover its worthiness; he realized its ultimate significance. At some point, what we struggled to work for most of our lives may be in the rear-view mirror. Rather than fester in despair about a past life, Fess Parker chose to find significance in other endeavors that pleased him and made him happy.

With restylement, we peer into our souls to figure out what is truly important: Time, significance, or money (money to help us do the things that are significant to us).

As children, we live without thinking about the significance of what we do. Preferring to live in the moment.  At some point society tells us that we have to strive to do certain things. But what is there to achieve? What is the significance of this? Buried in a career, supporting a family, we may lose some hope or lose sight of what really makes us happy.

Fess Parker may have left behind his acting career, but he found a different and equally important part of his true self, which was learning to live in a new moment, exploring a new part of himself.

After about 45 minutes, our tour concluded. At that point, Fess Parker donned his signature coonskin cap and began autographing bottles for visitors.

Actor, real estate developer, and winemaker, Fess Parker passed away in 2010 after a very meaningful and accomplished life; however, his winery, his two luxury inns, and our memories of the big fellow have survived. My belief is that he died a pretty happy fellow; his life filled with significant achievements in several areas.