NOW IS NOT THE TIME TO BE GREEDY 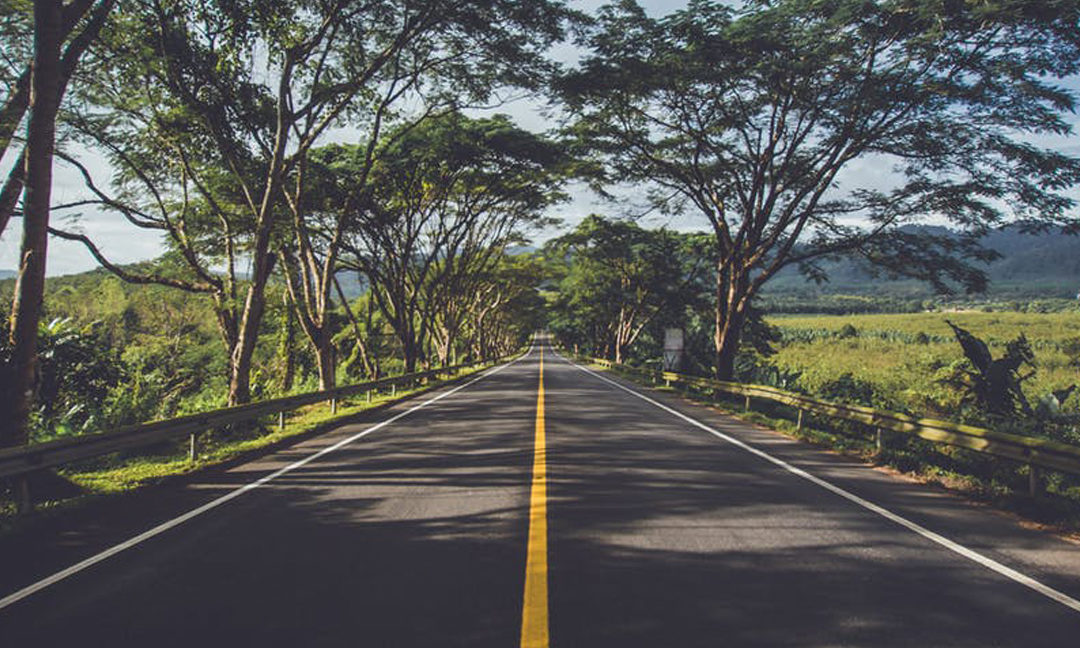 In 1999 a man sat comfortably as he watched the stock market rise. Due to his aggressive investment strategy, his wealth had doubled. He looked at his retirement, thinking he could do more than he ever imagined. Today, 19 years later, his portfolio is only 20% of its original value. After a 70% decline and numerous withdrawals, he simply does not have enough to support himself. His retirement is now spent working to make up for the gap in his retirement income.

Those entering retirement should have a realistic assessment of the withdrawals they can make from their investments annually. Having all your money invested in the S&P 500, an index of the largest companies in the United States, is not a sustainable retirement plan. Having a diversified portfolio which includes investing in areas such as international, emerging market, currencies, infrastructure, commodities, and bonds creates more durability in the long run.

Diversification still matters, and it can potentially provide a degree of financial insulation when stocks fall. Many investors are tempted to chase returns right now, just as the client did in the story above. However, investors’ real mission, should be developing retirement objectives and creating a strategy to implement them.

The record‐setting bull market gave investors a false sense of security. It is worth recognition, but may have taken us away from focusing on long-term goals. If the Dow Jones (an index of 30 industrial stock) experienced a correction of 20% it would fall nearly 5,000 points, a larger drop than experienced in 2008-2009 bear market.

We were in an eight‐year-long bull market, the second longest since the end of World War II; only the 1990‐2000 bull run surpasses it. Since 1945, the average bull market has lasted 57 months.

As you work towards your retirement what you really need is a detailed financial plan based on your personal situation. Let us help you develop one. Give us a call or send an email to meet with an advisor.